When the Pussy Riot trial started in late summer 2012, the society, it seemed, was about to burst at the seams. It seemed like entire Moscow was following the online broadcast of the process.

Now, a year later, when the emotions have settled, and a bitter residue is gradually rubbing off with the efforts of Russia’s rampant Duma, here is a handful of things that will hardly rub off.

In other words, this is what we’ve learned from the Pussy Riot case.

Talking to yourself is healthy 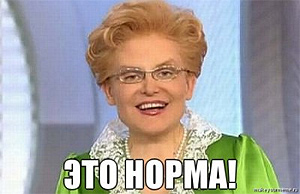 Here is a symbolic fact: the Pussy Riot trial lasted for eight days. Both the defense and, surprisingly, the prosecution filed a total of eight petitions demanding that the judge be recused from the process. However, according to the rules, it is judge’s prerogative to decide whether to be removed or not. Eight times judge Marina Syrova interrupted the trial, went into an empty room by herself and took her time to decide whether she was eligible to continue the process or not.

Each of eight times she was.

Many psychologists would call this healthy self-reflection.

Voicing your social stand is a symptom

The entire courtroom couldn’t help bursting into laughter when the judge revealed yet another written masterpiece—the psych eval on each of the three girls.

Christ the Savior Cathedral has had pretty tough times during the last two centuries. Older generations remember it as a swimming pool in the Soviet times, while young Russians already call it the Pussy Riot Church. 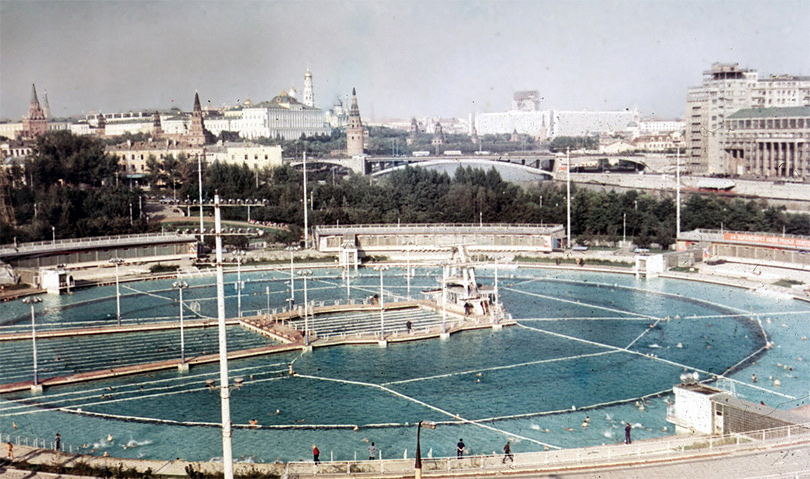 Moreover, in the trial Russians discovered that Christ the Savior Cathedral is more of a business center than a place for prayer. It is a registered trademark, and there is a car wash and a car service, a parking lot, a dry cleaner’s, gift shops and more points of commerce right on its territory.

In a bid to find a substantial base for accusations, the prosecution turned to ancient manuscripts of the Council of Trullo (VII century) and of Laodicea (IV century). Magiaclly, everyone missed the point that both texts do not envisage criminal prosecution for the wrongdoing.

If you are Ugrik, you can do anything

It is still a point of discussion whether severely abused religious feelings of the church security guards, a candle keeper and a cleaner were convincing enough to put the women in jail. But still there is something magical and unexplainable about witness named Ugrik, who accused the girls of praying to the Devil and ruining the faith of thousands of people… although he wasn’t actually present at the Cathedral and didn’t actually witness anything he was talking about. He just watched the edited video on YouTube later.

One of the witnesses said she recognized Mariya Alekhina “by her calf muscles.” Sure, why not?

It was Harlem Shake before it was cool

The court referred to the Pussy Riot’s performance as “devilish twitches.” The phrase quickly caught on and soon became characteristic of the entire judicial system of The Motherland: incompetent, biased and plain stupid.

And it took the world a whole year to realize how cool it was.

Other descriptions of the moves included: “to move cynically”, “to raise legs that are improperly covered with tights” (I still wonder what the proper way is) and “to imitate devilish punches.”

Looks like the description of the next web thing.

Russians know what to believe in

So, they worship the nail. 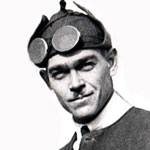 Omar Cannonball, our political observer, has live twitter and news agencies feed going through his brain 24/7. That makes him next to crazy, provocatively honest and dangerously straightforward. That is exactly why he’s on the team.